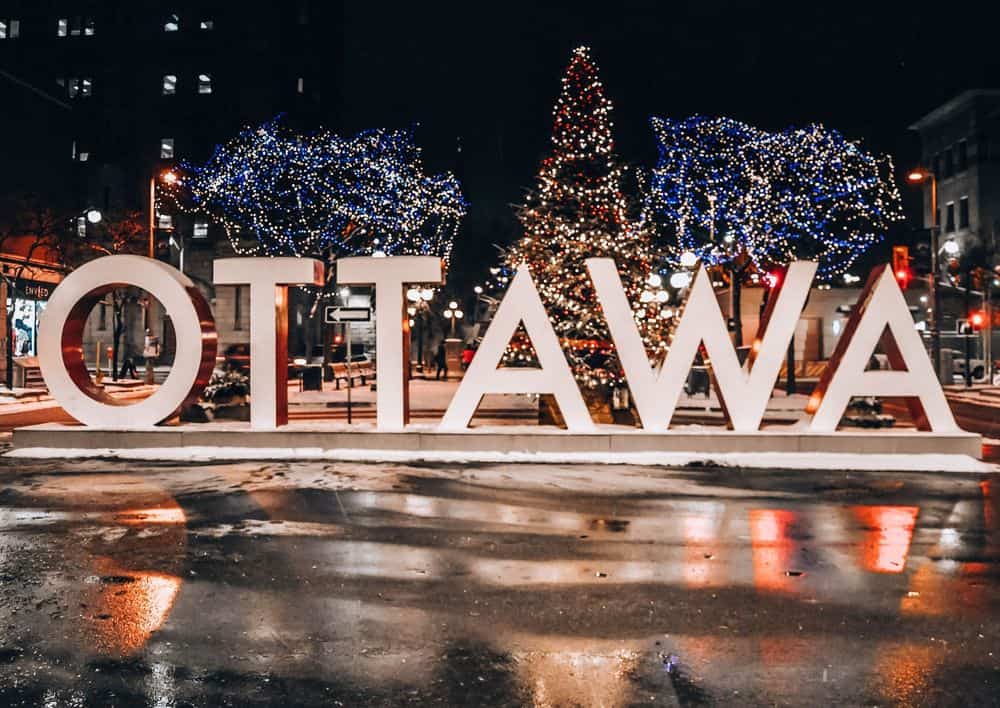 A Snow Plow: Does More Than Clear Roads In Ottawa Ontario

A Snow Plow: Does More Than Clear Roads In Ottawa Ontario

The mighty snow plow is an essential piece of equipment for snow removal in Ontario during the winter months. Cities, towns, commuters, and commercial truckers depend upon it to clear the streets and highways. Without them, traffic would come to a stop. Yet, in Ottawa, Ontario, a snow plow is more than a snow removal tool. It helps provide pleasure to visitors worldwide. It helps to create and maintain the largest ice rink in the country – the Rideau Canal.

Ottawa and the Rideau Canal

Ottawa, Ontario, the capital city of Canada, is home to many museums, art galleries, and cultural and heritage sites. Founded in 1826 as a base camp for the construction of the Rideau Canal, it has grown from these humble and rough beginnings to become one of the most sophisticated cities in the country. Annually, it hosts a variety of festivals, including the Canadian Tulip Festival, the TD Ottawa International Jazz Festival, the RBC Royal Bank Bluesfest, Ottawa International Animation Festival, and the Casino du Lac-Leamy Sound of Light.

Annually, for around 115 days, Ottawa provides those who either love or hate winter something to talk about – at least one centimeter (cm) of snow on the ground for each of those days. By about mid-winter, the snow can be, on average, 21 cm deep. The snow cover opens up opportunities for residents and visitors – of which Ottawa has plenty to get outside and enjoy what nature brings. In Ottawa, the Holy Grail of Winter is the Rideau Canal.

The Rideau Canal began its life as a man-made structure for transporting goods safely to and from the Capital City. Its original intent arrived at during the War of 1812, was to help the city escape shipping issues resulting from any potential blockades by the Americans. Thousands of laborers, mainly Irish and French, worked on the project – many dying of malaria during the years it took to complete the Canal. Finished in 1932, it remained an active waterway for the transportation of goods until the construction of railways and other transportation systems reduced reliance upon it.

Today, the Rideau Canal, recognized as a UNESCO World Heritage Site in 2007, is for pleasure boats during the summer. However, in winter, it truly becomes a wonder. With the help of a snow plow or two, shovels and snow blowers, this 7.8 kilometers of frozen water becomes the Guinness Record Holder for the “world’s largest naturally frozen ice rink.”  Annually, people flock to skate up and down the canal.  From January to late February or early March, depending upon the weather and ice conditions, the Canal, and the city of Ottawa, Ontario, welcome close to one million visitors.

When it comes to snow removal, in Ottawa, like in other Ontario cities, the city takes charge. Snowplows and other equipment work hard to clear major and arterial roadways. A snow plow even takes part in preparing the Rideau Canal for the massive influx of skaters.However, not everyone can rely on the city to clear their sidewalks. Snow removal from their and other areas of private property is generally left to the homeowners. For those who need a break from shovelling snow or lack the physical capabilities required, consider a professional service. By relying on a third-party service, such as Eden App – available through Apple, Android and edenapp.com, it is possible to skip your personal involvement in snow removal and let the professionals provide you with such things as driveway and walkway clearing services as part of automated snow removal services or even as a one-off – a one-way snow removal service.