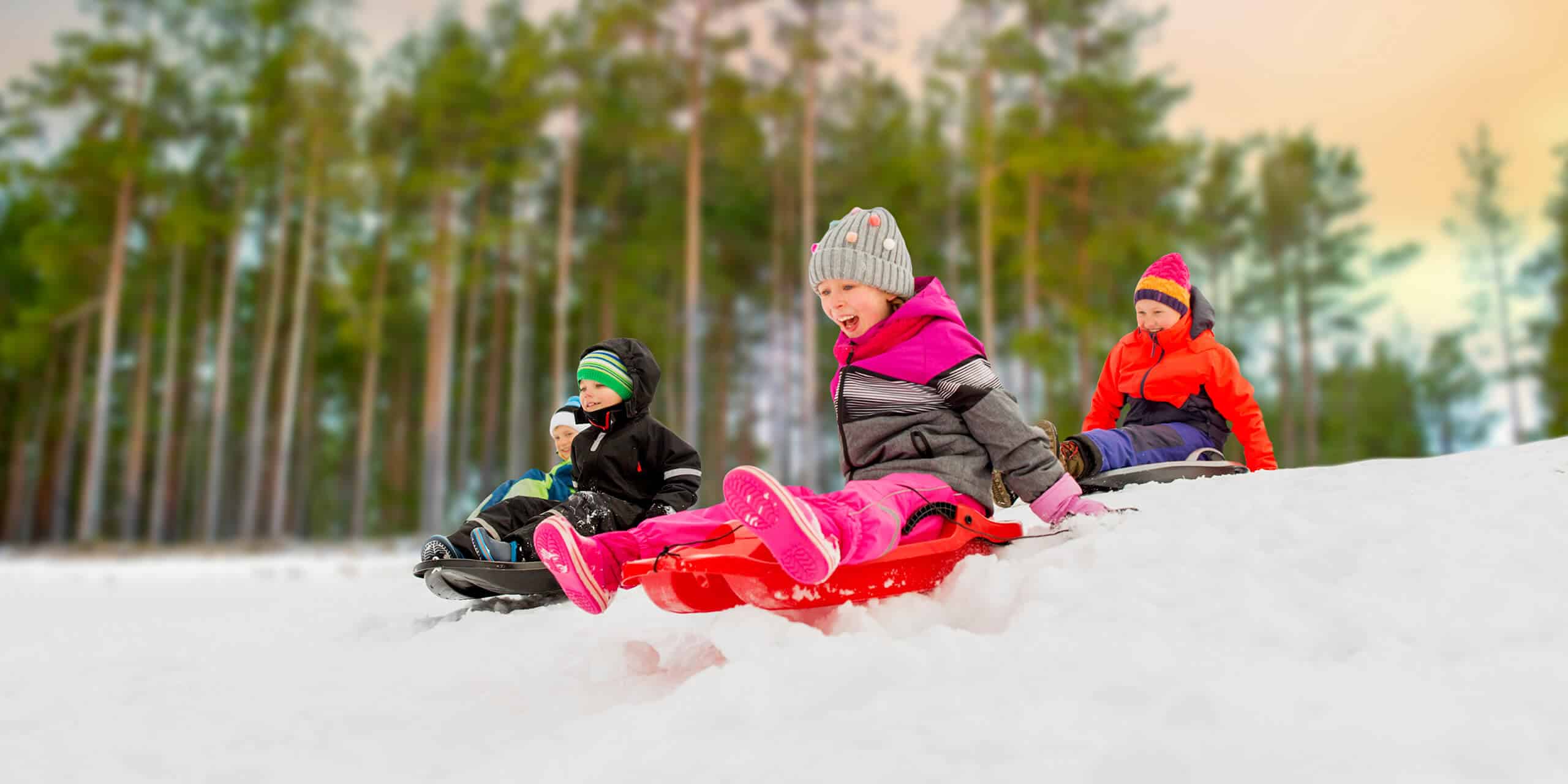 For those who live in a cold climate where snow falls or not, snow is an interesting subject. It comes under the heading of conversational gambits. For writers, snow also is a popular theme. It appears as the main force behind the actions of certain characters in mystery, action, and horror novels. It can also be symbolic of a variety of emotions, elements, and general concepts. Yet, the discussion or use of snow in writing is not restricted to gothic novels or murder mysteries. Writers use it when they create children’s books.

What makes a good book is subjective. Please keep this in mind when you look at the following list. You know your children’s tastes far better than anyone else.

Ezra Jack Keats: This is the story of the adventures of a young boy named Peter. He spends a snowy day taking [art in a variety of snow-related sports, including snow fights and snow angels. This picture book is intended for ages 3 to 7.

Barbara Joosse: The book tells the story of young Robby and his dog, Zippy, for a snow day. With no school to attend and his sisters showing no desire to go outside, Robby and Zippy dress in their warmest snow gear and venture outside. Eventually, when the rest of the family see how much fun Robby is having, they join in. It is written with those from ages 4-7 in mind.

John Rocco: This is based on an actual event – the author’s life in Rhode Island, the day of the Big Blizzard of 1978. It gives a day-by-day account of a little boy’s initial delight as he gets off school because of the storm then shows how his opinion and those of others as the snow event lasts for days. Of particular interest is the young boy’s display of ingenuity when he decides someone, the lightest in his family, has to go to the store to buy food. This visually appealing tale is intended for children ages 5 to 9.

Jacqueline Briggs Martin, illustrated by Mary Azarian: this book is based on the life story of photographer and snowflake aficionado, Wilson Bentley. He is significant in helping people discover some of the basic concepts about snowflakes e.g. no two are identical; snowflakes have 6 sides. A delightful non-fiction illustrated book intended for those ages 4 to 7.

Virginia Lee Burton: Katy, the heroine of the story, is a big, red crawler tractor with a large snow plow in front. Throughout the story, Katy answers calls for help from a variety of the city’s citizens after a large snowstorm strikes. These include the city’s doctor, police chief, and fire chief. Her response is, “Follow me!” as she leads each and every one of them to their destinations. This is a picture book geared towards those between the ages of 3 and 6.

Wong Herbert Yee: A simple but sweet story about a girl who follows tracks in the snow. She wonders which creature made them, conjuring up all sorts of possibilities. In the end, she discovers who as she follows them in a circle through the woods back to her home. This is best suited for those who are ages 2 to 6.

Writing is an art. So, too, is reading a book. Books take their readers on journeys. Even those who have never seen a real snowflake or experienced a blizzard can feel winter if they read a good snow/winter book.