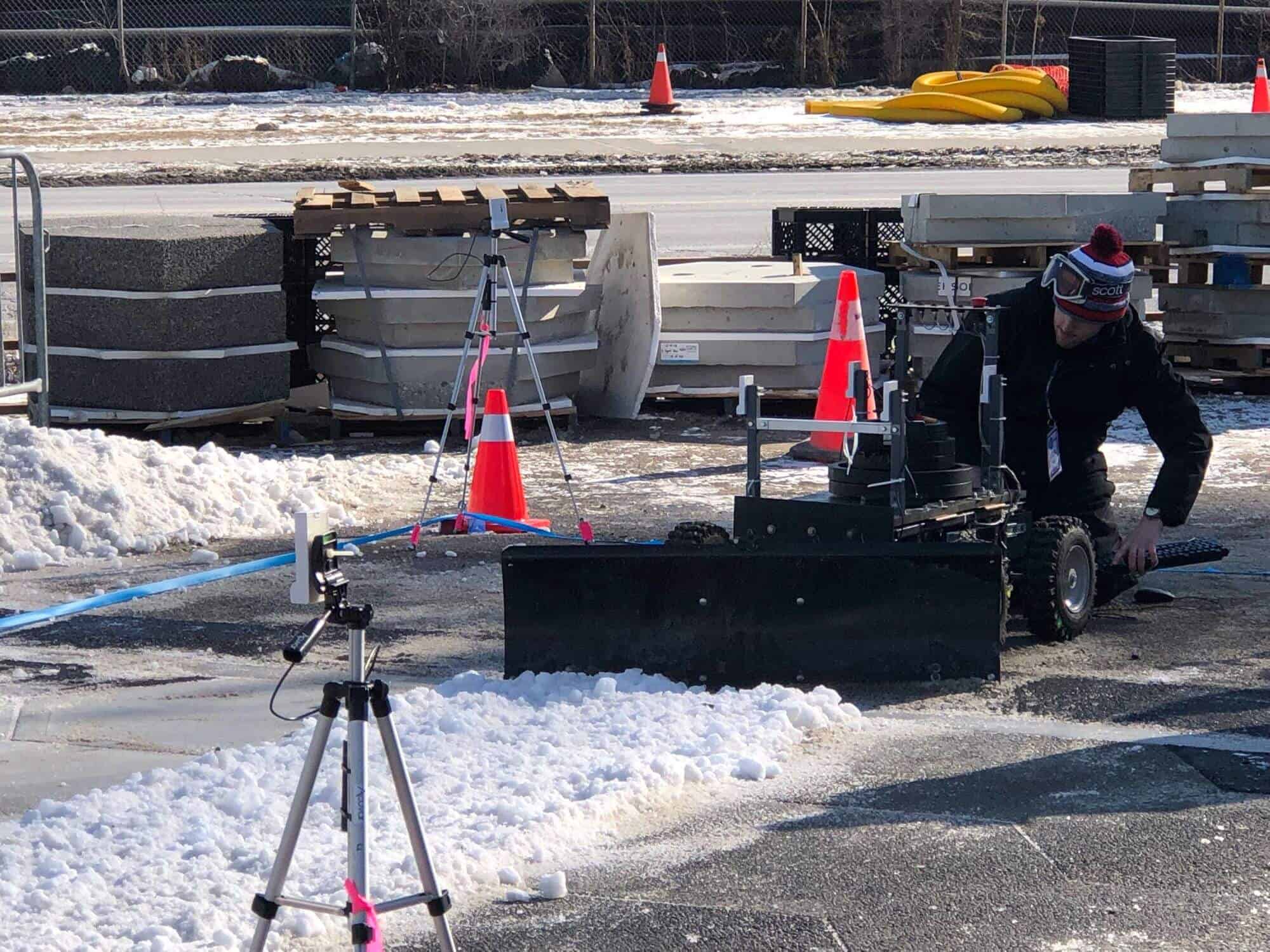 The Eden crew attended the 9th annual autonomous snowplow competition on Saturday, January 26 in downtown Toronto.
Student engineers gathered with excitement and team spirit at the Google Sidewalk laboratories to compete.
Eden witnessed firsthand how far and fast technology has advanced in our field.

The robotic snowplows were to remove snow from two snowfields in a certain period of time throughout the tournament.
The stakes were high.

The original snowfield featured a single “I”-shaped walkway designed to resemble a sidewalk.
The second snowfield contains two parallel, or double “I” shaped tracks meant to imitate a driveway.
There would be no direct human supervision of the vehicle throughout the ploughing process, and fixed things would be placed in the snowfield to make navigation more difficult.

Scroll down to see more photos from the exciting day!