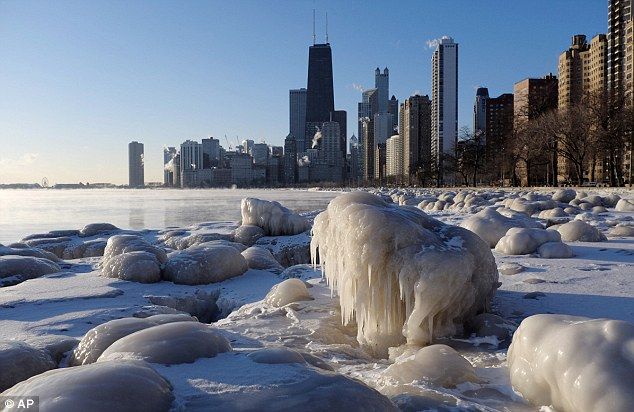 The Great Lakes – Lakes Ontario, Superior, Michigan, and Erie are several bodies of water linked together. They are linked together in a chain that spans the borders of Canada and the United States of America. While Lake Superior is noted in Canadian song as the Lake, where the largest cargo ship that sailed the Great Lakes – the Edmund /Fitzgerald, went down in a horrendous storm in 1975, Ontarians in Toronto and Hamilton Ontario are more familiar with Lake Ontario.

All the water from the other Great Lakes flows through Lake Ontario before it heads off toward the Atlantic Ocean. Lake Ontario which means lake of shining waters is a source of drinking water to over 9-million people living in both Ontario and New York State, USA as it has fresh water. As well as being the 14th largest lake in the world, Lake Ontario is a source of transportation and pleasure during both the summer and winter months.

During the winter, it permits some ice fishing, generally becoming at most one-quarter coated with ice. This contrasts with other Great Lakes, which may experience as much as an average of 55% ice coverage. However, no matter how cold it has gotten over the centuries, Lake Ontario has only completely frozen over on its surface five times:

Winter weather, with its snow blow and harsh temperatures, has created an ice-covered heaven for ice fishers who, with some shovels, handle the snow removal necessary to produce a space to set up their tent, each time the lake has frozen over. However, February 1934 remains strongest in history.

The Cold Wave of February 1934

The storm of February 1934 was part of a cold wave that made its way across parts of Canada and the United States. Fishing vessels off the coast of Nova Scotia became trapped in the ice. Frostbite victims – some likely attempting snow removal, ended up in hospitals across the country. What was also shocking for those living in Toronto, Hamilton, and Burlington Ontario was that Lake Ontario froze over completely. This was unusual and has not been seen again.

When in the winter of 2014, the Polar Vortex struck Ontario in all the Great Lakes had ice coverage reaching as high as 90% on March 3. This almost reached the record of 94% set back in 1994. The only exception at this time was Lake Ontario. It only managed to achieve ice coverage of close to 45%.

The reason is simple. Like Lake Michigan, Lake Ontario sits at lower latitudes than the other Great Lakes. This, combined with the greater depth of water, makes it more difficult for complete freezing to occur.

In most winters, freezing does occur close to the shoreline. This encourages many people to come out and enjoy the ice and snow that makes winter special. Many take a shovel and other types of snow removal equipment to clear off a space to skate. Others find a safe spot to set up an ice hut. Others, however, prefer to stay indoors, keeping warm. Whether it was in 1934 or the storm came yesterday, even those who prefer to remain indoors for most of the time do have to leave home eventually. For those who find even the smallest amount of snow challenging and the act of snow removal beyond them, there is an app that can help them take care of it. By looking on Apple and Android or visiting edenapp.com, they can find a third-party service such as Edenapp – one that will allow them to remain warm and dry by providing snow removal, including walkway clearing services.

It will not freeze in a warm winter. The lake is the world’s 13th largest, straddling the border between Ontario, Canada, and New York, United States. Unlike Niagara falls, Ontario lake freeze. So if you want to see beautiful frozen Ontario lake and take photo, you need to travel during winter season. The cool and calm wind will attract you and give you peace. The geographic location of Ontario Lake makes it more beautiful. If you love natural environment then you can take the photo and save the image as your memory. Our Earth have beautiful climate change enjoy every bit of it.