Edenapp / What Are the Cost Factors of Snow Removal? 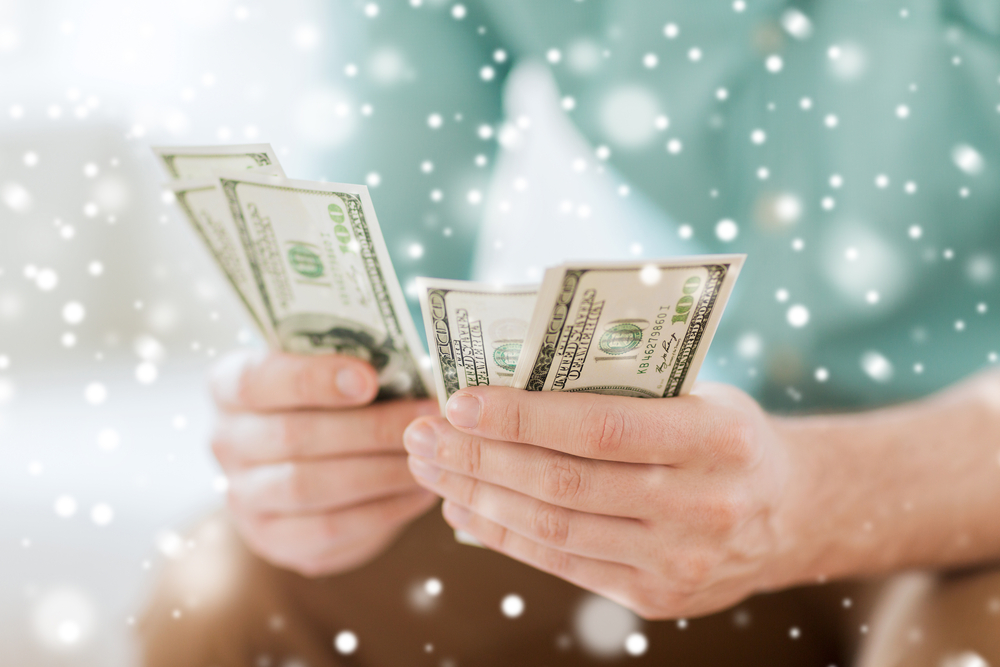 What Are the Cost Factors of Snow Removal?

Winters are usually characterized by shorter days, temperature drops, and relentless snowfall in most states, including Ontario. While snow is beautiful to look at when falling, clearing it off our driveway and walkway is a chore most people dread. Although a dreaded task, snow removal is crucial because life must go on despite the snowfall. People will need to get to work, and students have to go to school. Similarly, businesses will have to clear their parking lot so it wouldn’t stall their operation. Fortunately, snow removal services are always available to ensure people’s driveway, walkways, and roads are free of snow so they can go about their daily engagements.

The Average Cost of Snow Removal

Removal of a six-inches of snow usually costs around $75 to $95. Most contractors charge a reduced fee for removing smaller snow sizes, for instance, around two inches. However, when the snow depth exceeds six inches, the rule of thumb is that for every additional half-foot, charge an extra $30. Thus, six inches of snow removal may cost $85, while 18 inches might be about $145.

Your driveway’s size will influence the cost of snow removal for your home. People with a four-stall garage and long driveways will have increased costs because it implies more snow-covered areas and more time spent in snow plowing. Similarly, people with curvy cuts or steep slopes driveways will also have higher prices.

Another critical factor is the snowfall amount. The more snow that falls within an area, the longer its removal, and the higher the removal price.

People living in areas with heavy snowfall like in the midwest or northeast will usually have higher prices. Snow that’s more than six inches quickly build up in the plow, requiring the contractor to remove it in smaller pieces, and costing extra fuel, time, and possibly equipment damage.

If you need any additional areas to be cleared, like patios or porches, indicate it to the contractor. Some companies include these areas as part of the general price but always ask to be sure. If you need a salting treatment, it usually cost about $40 each session.

The equipment used in the removal will affect the cost the same as the amount of time it takes to clear it. Clearing a driveway is best done with a snow blower rather than a shovel.