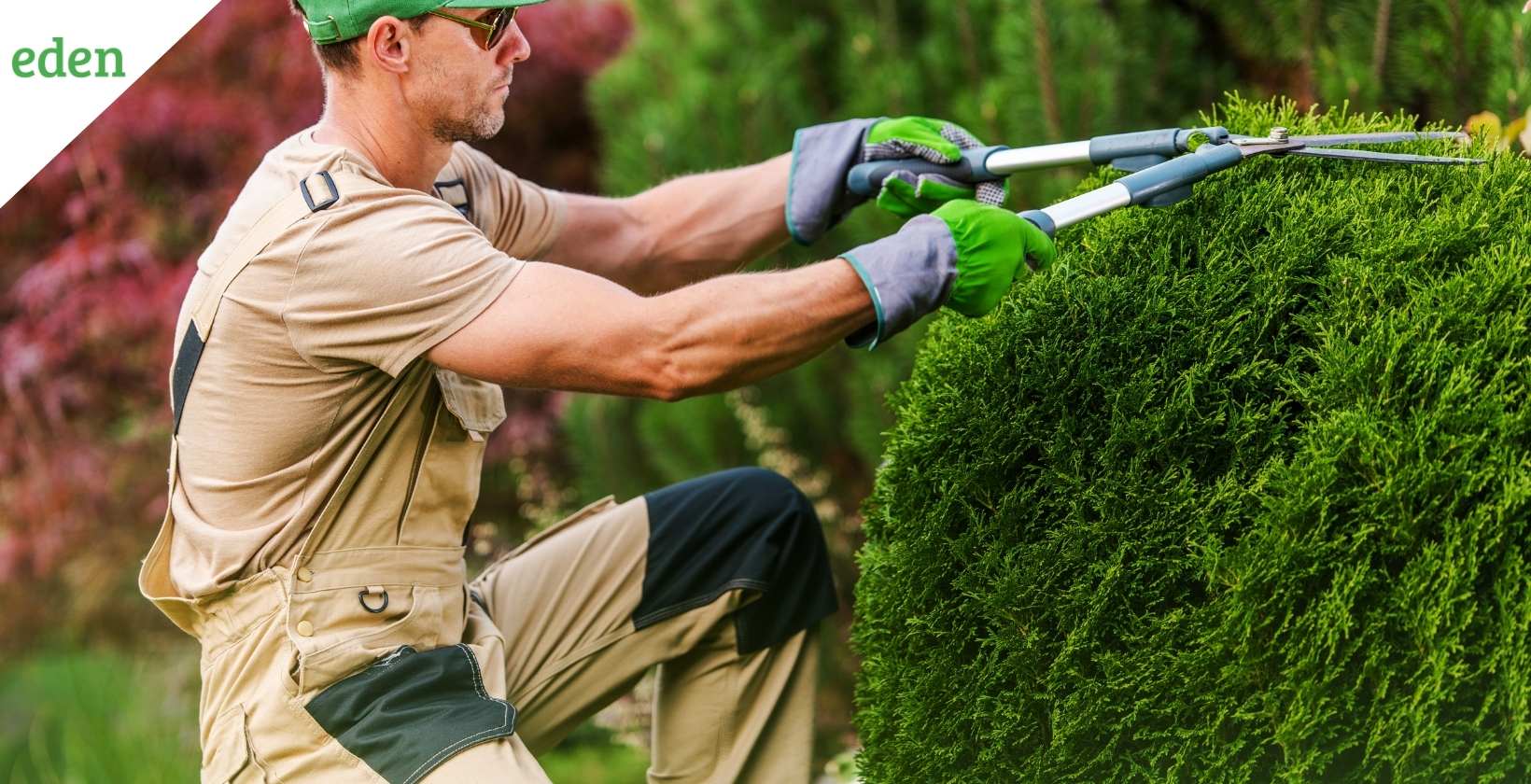 What is the Cost of Bush Trimming?

How much does bush trimming cost? 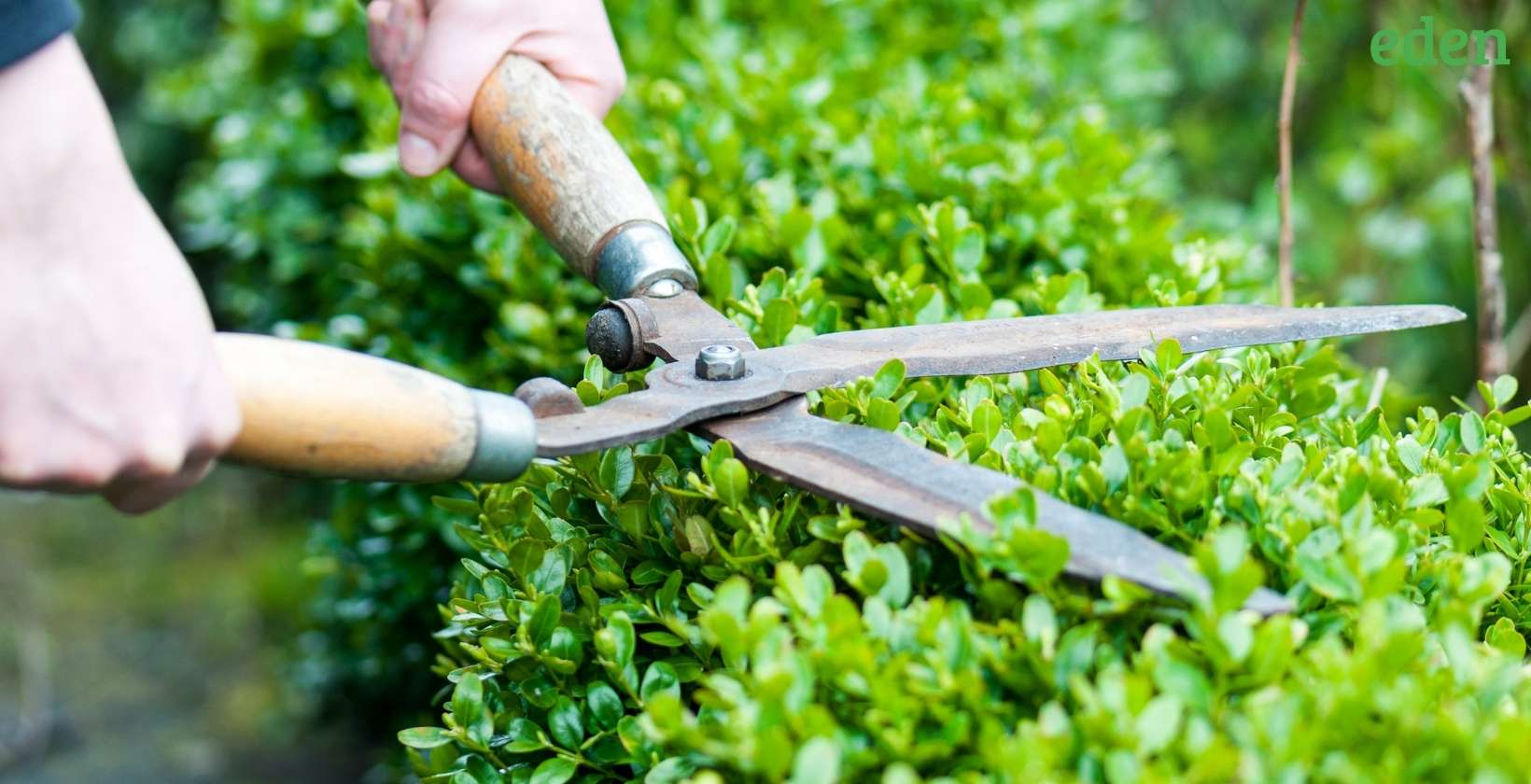 When you notice the bushes lining the front of your house begin to turn shaggy, you might want to hire a professional for bush trimming, such as Eden. Are you wondering how much you’ll have to pay for a professional bush trimming in your lawn? Here is a short breakdown:

The total cost of bush trimming depends on several factors, such as the area you live in, the contractor you hire and the number of bushes you need to have trimmed. In general, you should be ready to pay around USD 50 to USD 75 per hour, or USD 6 to USD 15 per bush.

Usually, irrespective of the type of contractor you hire, you will end up paying more to have a large-sized bush trimmed, as compared to a smaller bush. Thus, the per-bush flat rate increases with the bush size. The size of the bush also affects the per-hour cost of bush trimming, since larger-sized bush take longer to get trimmed, causing the bill to go higher.

For instance, if you have 10 same-sized bushes that need to be trimmed in your yard, the overall cost of hiring a professional bush trimmer will be around:

Apart from the size of the bush, there are several other factors including environmental and situational factors that can influence the overall cost of bush trimming by a professional landscaper.

Some of the most significant factors that influence the overall cost of professional bush trimming services include: 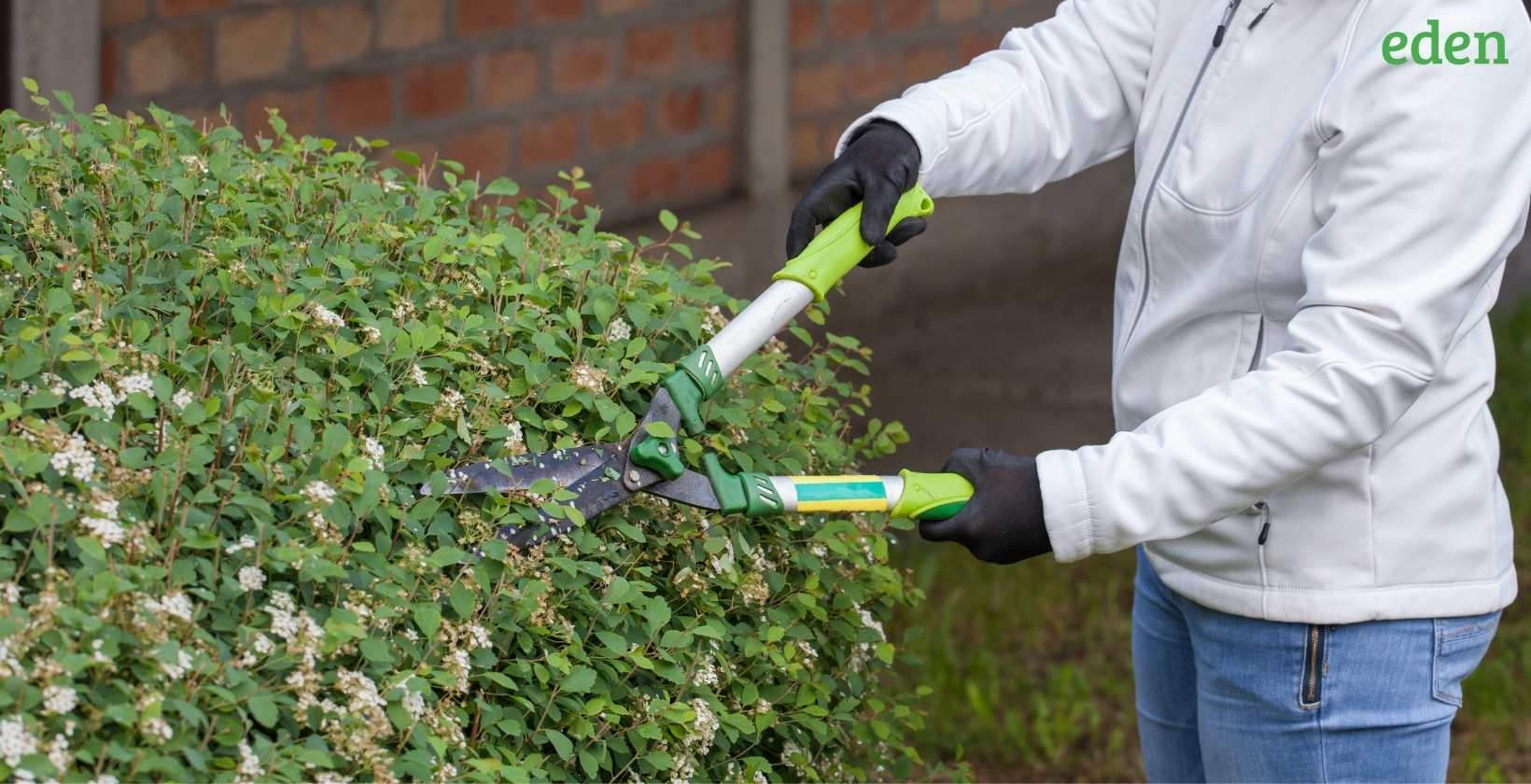 Trimming bushes is not too difficult and even an amateur gardener can handle this task with the right equipment and knowledge. However, the ease of bush trimming yourself depends on the size, numbers and locations of the bushes on your property.

To trim bushes by yourself, you will need to follow these simple steps:

Make sure wear the gardening gloves and safety glasses before starting to trim the bushes as these help to protect your eyes and hands from stray debris and scratches.