Edenapp / Who Is Responsible For Snow Removal In Columbus OH?

Who Is Responsible For Snow Removal In Columbus OH? 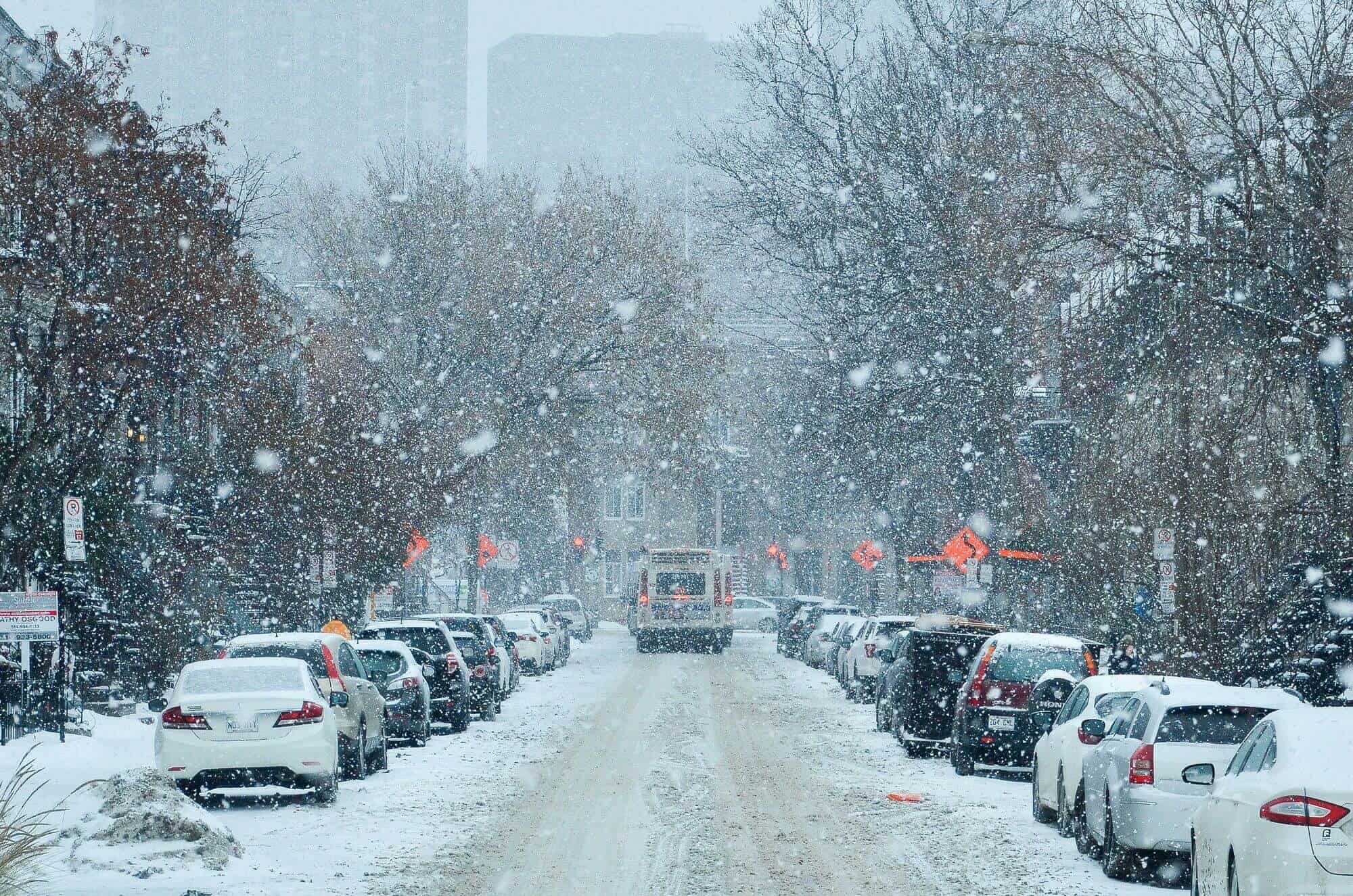 For those who live in Columbus OH, winter is a season of freezing rain in October and generally snow and ice from November into the end of April. The National Weather Service describes the overall climate as very cold but dry with lower than the national average snowfalls. However, predictions by the NOOA are for warmer winters and springs as well as increased precipitation during these months. The result – more work for shovels, snow blowers, and snow plows.

Snow Removal Services: Who Is in Charge of What?

Columbus is subject to winter events. When snow and/or freezing rainfall in this fair city, its Department of Public Service takes firm responsibility for the mobility and safety of all its traveling public. They handle snow removal of the city’s busy streets classifying them according to a set protocol.

Roadway service prioritization is color-coded on their posted map for easier viewing and clearer understanding of what roadways are slated for being cleared first. Among them are not only the principal roadways (yellow) but the portions of several “non-interstate freeways” e.g. State Routes 315, 104, and 161, U.S. 33. Snow plow drivers are directed to clear these routes first before they can address collector residential roadways (Pink). These are roads that move the traffic from local residential roadways to the major arterial routes. At the bottom of the order are the actual residential roadways (blue). This means residential streets may remain snow-covered longer than other roadways do.

During snow removal processes, the Columbus OH Public Works Department employs specific techniques and alters its standard approach for certain areas and/or neighborhoods.  In the case of neighborhoods with brick streets e.g. German Village, Franklinton, Harrison West, Italian Village Olde, Towne East, and Victorian Village, city crews first apply de-icer material before carefully plowing clear the roads. The plows utilized in these tasks are not straight steel or aluminum. They are of rubber.

In the Central Business District, the approach to more than 4” of snow is to plow it using an angling technique referred to as windrowing. This places a larger percentage of snow in the center or even curbed street lanes. This is perceived t be more effective in clearing streets for traffic while keeping the snow centralized for easier removal or relocation.

As is the case in so many cities across North America, snow removal from sidewalks is split among two participants: The City and Residents. The city of Columbus handles all snow clearance from those sidewalks adjacent to any city-owned property. However, all other sidewalks – residential and business are the responsibility of property owners under Columbus City Code Section 902.03. The property owner is:

Failure to fulfill stated obligations can result in a fine of not more than $500.

Many cities keep a list of volunteers willing to clear off the snow from the sidewalks and driveways of those who have temporary or permanent impairments. However, such services are restricted in the amount of area they can cover effectively. If you are not able to find or hire someone because of a disability, Columbus OH tends to be lenient. Nevertheless, they expect you to be better prepared the next time a winter event strikes.

In this case, and for any others who simply do not like to or have the time for snow removal, the solution is simple – technology. Go to Apple, Android, or Edenapp.com and look for a third-party service such as Edenapp. It can help you find the snow removal service most capable of addressing your needs. This removes the risk of a hefty fine while allowing you to get on with your life.