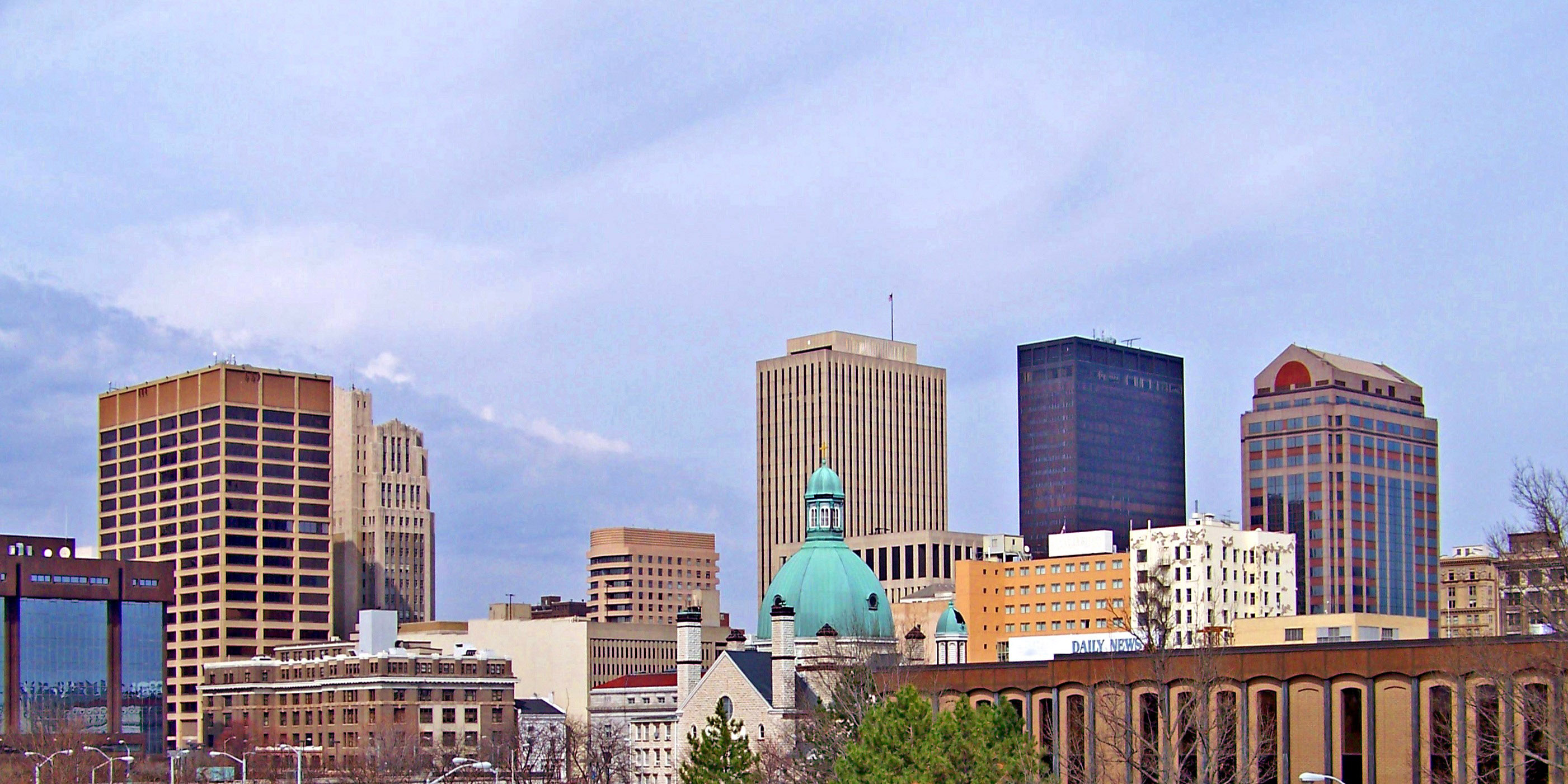 Known as the home of many inventions, Dayton is famous for birthing innovations such as aviation, hydraulic jump, and cash register. It is the seat of the Montgomery County, and doubles as the sixth-largest city in Ohio. Dayton has incredible outdoors, with paved recreational trails that stretch across different counties, connecting parks, landmarks, schools, and other attractions.

The city of Dayton sits on the floodplain of the Great Miami River, in the southwestern part of Ohio in the United States. It's at the epicenter of a large metropolis that includes several other cities like Oakwood, Beavercreek, Xenia Kettering, Vandalia, Fairborn, Miamisburg, and Centerville.

Dayton is renowned for hosting several important inventions, particularly in the 19th century. James Ritty invented the cash register there in 1879; Charles Kettering invented the automobile self-starter in Dayton, and the famous Wilbur and Orville Wright began their powered airplane experiments there in 1982.

Today, the city serves as the hub for manufacturing, retail, shipping, and engineering research. The economy relies heavily on aerospace, defense, and healthcare. Healthcare alone employs around 32,000 people in the city, contributing about $6.8 billion annually to its economy. The Dayton Metropolitan Area contributed $33.78 billion to Ohio’s Gross Domestic Product (GDP) in 2008, ranking fourth in the list of the most productive cities in the state.

Tourism is also a massive sector in Dayton, accounting for $1.7 billion in the city's business activity for 2007. One out every fourteen private-sector jobs in Dayton is tourism-related. It hosts several historically significant museums like the National Museum of the United States Airforce, the Dayton Aviation Heritage Historical Park, the National Park Service, America’s Parked Museum, and the Dayton Art Institute.

Dayton’s climate is generally classified as humid continental, featuring hot summers and cold winters. The downward slope of the Miami River controls the temperatures in winter, with the cold polar air from the Great Lakes causes snow flurries and cloudiness. Snow accumulation occurs between November and March, with occasional occurrence in April. Residents usually have to rely on snow removal companies to clear their snow following Dayton’s snow removal ordinance.

What Are the Common Winter Lawn Weeds in Dayton?

Most of the weeds you’d find in your lawn in Dayton are those that survive in spring and summer. However, some thrive in the colder months of winter. One of such is Henbit, which is known for its slender pink flowers resting on square-shaped stems. They grow rapidly, reaching a height of about 12 – 16inches. Another winter weed that sprouts in Dayton is the Common Chickenweed, which is characterized by its small white flowers, and egg-shaped leaves. Insects and wild birds often forage on it, and it forms part of the birdseed ingredient.

How Do You Keep Your Garden Healthy?

Keeping a healthy garden requires proper and regular maintenance of the plants. Preventing a disease from occurring is arguably the goal of every garden care, and here are eight ways to go about it:

• Examine plants before purchase to avoid buying a diseased plant. • Cultivate disease-resistant plants • Use a compost waste • Keep an eye on insect activity in the garden • Clear out dead leaves and debris in the fall to deter disease outbreak • Use the right fertilizer • Carry out regular pruning of damaged stems • Water the plants properly

The city of Dayton has laws that guide grass planting in the city. Here's a link to the Landscaping Ordinance in Dayton:

For the best lawn care in Dayton, Ohio, the following climatic and other conditions should be met:

Neighborhoods We Service in Dayton, OH