Lawn care, landscaping and snow removal in Toronto, ON made simple

Great experience with this service. App was easy to use, communication was excellent (text message when the job started, another when completed and communication with the driver was available), job was completed quickly with above par service. 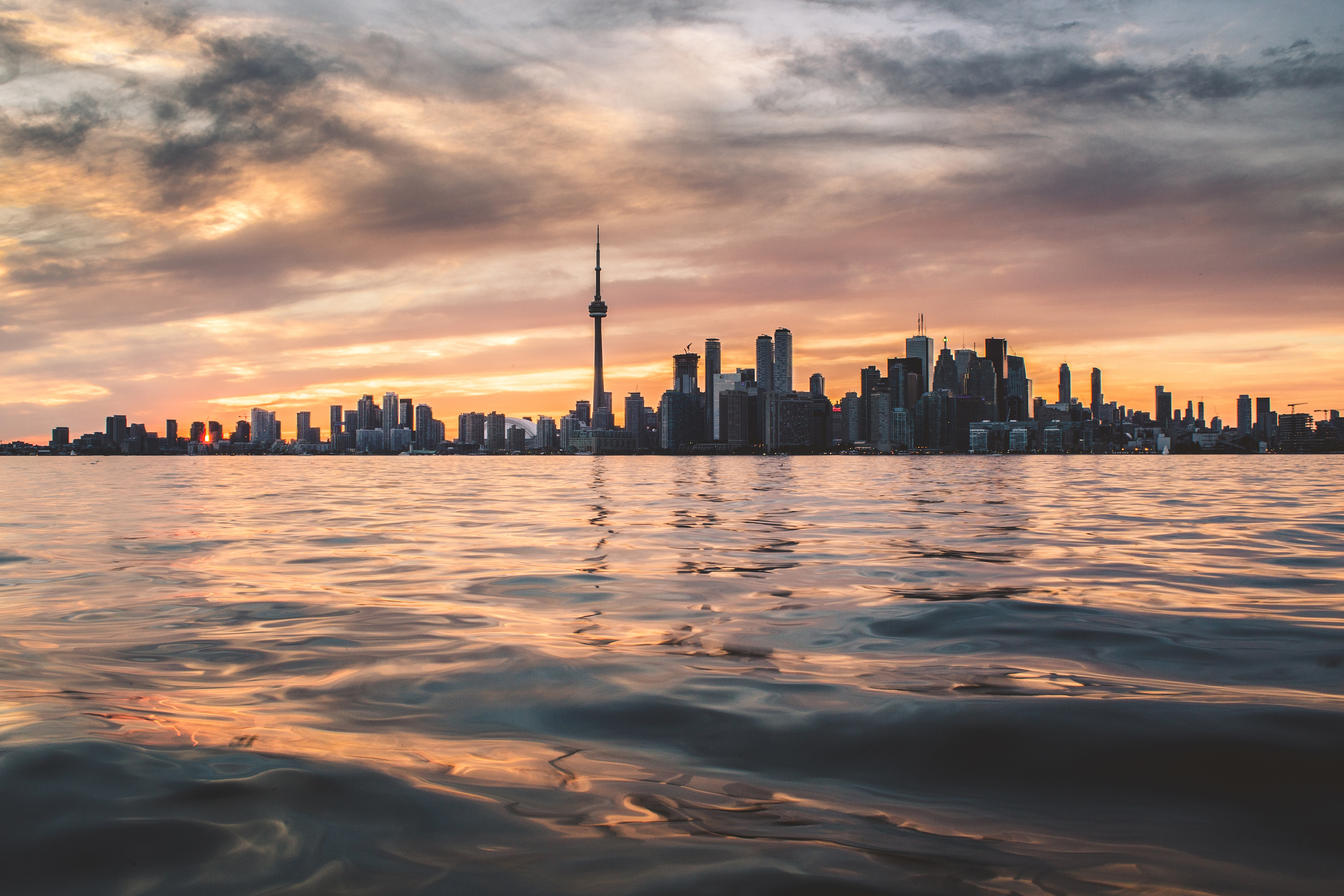 We’re proud to serve Toronto, ON

One of the most multicultural cities in the world, Toronto is a wonderful city. the capital of Ontario, this city is proudly home to a wide range of cultures, arts, food and languages. Listed by Forbes as one of the top ten most economically powerful cities in the world, Toronto has a diverse and very vibrant industrial sector. The city has plenty of entertainment centers, restaurants, parks and theaters. Here are more details about Toronto.

Toronto, the capital city of Ontario, sits on the northwestern shores of Lake Ontario and is the most populous in Canada. Ontario’s seat of political power, Toronto, is bordered to the south by the Grand Lake, Steeles Avenue to the north, Eglinton Avenue, Etobicoke Creek, Marie Curtis Park, and Highway 427 to the west, and to the east lies Scarborough-Pickering Townline and the Rogue River. The fifth-largest city in North America, Toronto, forms part of the border between the United States and Canada, and it also has access to some vital shipping routes in the region.

Being the capital city of a major region, Toronto is one of the most important cities in the country. This metropolitan center is a vital international trade point, with several multinational corporations and companies calling it home. The economy of Toronto is highly diversified and boasts of large organizations in sectors like technology, finance, sciences, aerospace, fashion, and so much more. Home to a different population, it also has a diverse cultural base, numerous art galleries and museums like Toronto Center for the Arts, Sony Center for the Performing Arts, and many more, entertainment districts including the world’s first IMAX Cinema, the Cinesphere; educational institutes including the University of Toronto, and historic sites. Downtown Toronto is famous for its many high-rise buildings and soaring skyscrapers, notable among them is the CN Tower. Toronto hosts a lot of exciting festivals and public events every year like the Toronto International Film Festival, Pride Week, Caribana, and so much more, making it one of the most cosmopolitan cities in the country.

Geographically, Toronto, Ontario, spans over an area of 630 km2 (243 sq mi) with a topography mainly consisting of flat land and gentle slopes. The city’s location on the northwestern shore of Lake Ontario gives it access to the St. Lawrence Seaway to the west and makes it the anchor of the Golden Horseshoe. Toronto’s waterfront shoreline is about 46 km (29 mi) long, and the city is trisected by the Don River east of Downtown and the Humber River to the west, and the Rouge River to the easternmost parts of the city. One notable feature of Toronto is its slopes, which indicate the former boundaries of the Lake.

Toronto has a relatively mild climate amongst all the cities found within the region of southern Ontario. Nestled east of the Rocky Mountains, the city has a humid continental climate under the Köppen climate classification, with Downtown Toronto and most parts of the city classified under the Dfa zone, while some other area and outskirts of Toronto sit in the Dfb zone. Toronto has four different seasons yearly with warm, humid summers and freezing winters. In winter, temperatures stay below 0 oC (32 oF) and can drop below -10 oC (14 oF), while summer months’ average temperatures above 20 oC. With occasional snowstorms, the city gets an average annual snowfall of 47 inches and an average of 2,066 hours of sunshine yearly.

Seeing as it snows heavily in Toronto, the city uses plows to clear ice. However, for narrow sidewalks and lawns, residents can hire snow removal and landscaping companies to help out. Before you engage our services, consider familiarizing yourself with this resource if you haven't already Toronto Snow and Ice Removal Ordinance

Landscaping FAQs in Toronto, ON

Will my lawn be damaged by the Long Winter in Toronto, ON?

For Toronto and most parts of Ontario, there is an ample amount of snowfall every year, leading to ice-covered lawns for an extended period.

The truth is, as long as your lawn remains well maintained before winter sets in, you have absolutely nothing to worry about. You can expect your turf to survive the long winter with very little or no damage at all. All you have to do is prepare your lawn adequately for winter.

Will Organic Fertilizer work for Landscaping in Toronto, ON?

Organic fertilizers are highly recommended for landscaping in Toronto as they help increase soil fertility, grass growth, and vigor.

What are the Best Practices for Lawn Care during Summer in Toronto, ON?

Summer comes with heat, disease, dryness, and insects. It is one of the toughest seasons for your lawn. Keeping your lawn healthy during summer involves some practices which include:

• Watering: During summer, observe the reaction of your grasses to the higher heat and increase your frequency of watering a little. Also, try to water before 10 am to reduce water loss through evaporation.

• Mowing: Endeavour to increase your mower height to reduce the amount of leaf blade cut, and also mow less frequently in summer.

In addition, here’s the type of climate and a list of conditions you can consider fulfilling to attain the best lawn care in Toronto, ON.

• Best Water Pattern: every other day during June – Early September

• When to Fertilize: Early Spring and Fall.

Recommended Services for Toronto, ON

Neighborhoods We Service in Toronto, ON

May 4th 2020
With the joy of homeownership, comes a little maintenance and work along the way. And for many homeo...
Read more
Check out the Eden Guide for more tips and tricks.