How to Make Your Landscaping Attractive

May 26th 2020
Are you thinking of how to make your landscaping attractive, improve the air, and water quality of y...
Read more

How Do I Prepare My Lawn for Summer?

May 25th 2020
Wondering how to revive your lawn in anticipation of summer? Look at the following simple steps you ...
Read more

May 23rd 2020
So summer is fast approaching, and you'll like to maintain the lawn in your home and reap all the ac...
Read more
Check out the Eden Blog for more tips and tricks. 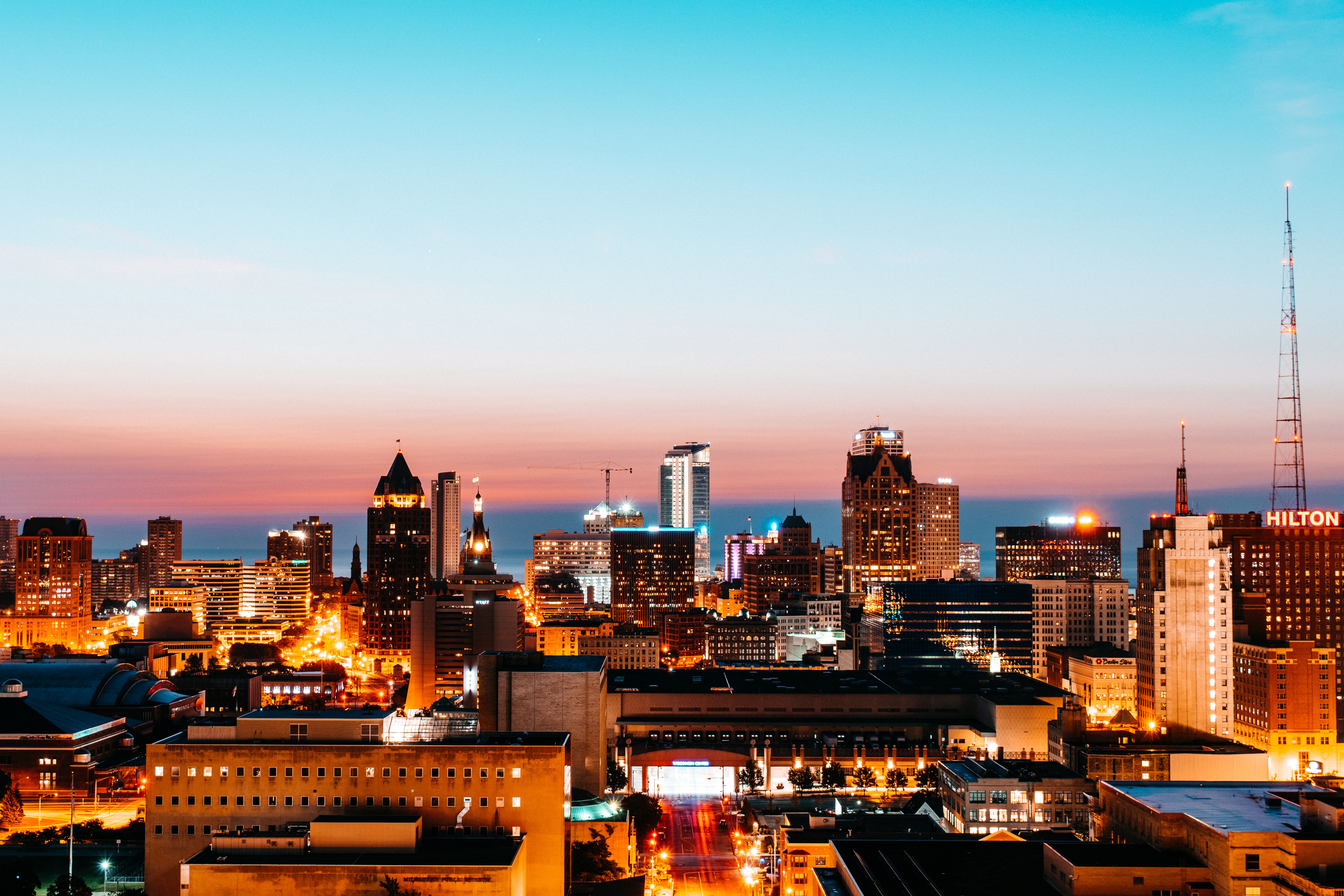 Milwaukee is a beautiful city in Wisconsin. This fantastic place is blessed with a rich culture, tradition, and fascinating history. A bubbling baseball city, Milwaukee is also known for its beautiful breweries, cultural centers, and other exciting attractions. A booming business hub, the town, expand each day with more businesses, and places to see and explore. Check out more details about the city below.

Milwaukee is the biggest city in the state of Wisconsin. Sitting majestically on the shores to the west of Lake Michigan, this city is a major economic center in this region. The seat of power for Milwaukee County, this exciting city is also the main cultural center of a larger urban area known as the Milwaukee Metropolitan Area. The town is nestled at the meeting point of three rivers – the Kinnickinnic, the Menomonee, and the river named after the city, River Milwaukee. Several other waterways and smaller streams are running through the town like Lincoln Creek and the Root River.

Named "The Coolest City in the Midwest" in 2018 by Vogue, Milwaukee is a fantastic place. This unique city is one with a rich cultural and historical heritage. Its rich history is seen in almost every corner of the town in the form of stunning ancient buildings with remarkable architecture and historic landmarks, including America's Black Holocaust Museum and Pabst Mansion. Milwaukee has a thriving business and commercial industry with several companies ranging from construction to energy, medical, and a number of Fortune 500 companies. The city is also known for its numerous breweries and beer baron homes – it was once home to some of the biggest breweries in the world like Schlitz, Blatz and Miller. Due to its location along the shores of the Great lake, Milwaukee is a hub for water activities and sports including windsurfing, kitesurfing, Lake Michigan sailing and so much more. Milwaukee is fondly referred to as the "City of Festivals" because it hosts several different festivals and cultural events every year. Some festivals and cultural events to look out for include Summerfest – the biggest music festival in the world, Jazz in the Park festival, etc. With fascinating museums, this city boasts of beautiful hotels, exquisite dining locations, and upscale shopping centers and boutiques.

Milwaukee has a geographical area that covers an area of 250.71 km2 (96.80 sq mi), of which its majority 248.95 km2 (96.12 sq mi) is solid land while water covers just about 1.76 km2 (0.68 sq mi) of its total area. Most of Milwaukee's cityscape is in Milwaukee County, with only two sparsely populated neighborhoods extending into the nearby counties of Waukesha and Washington. Bounded by Lake County and Kettle Moraine to the southwest, the city's terrain is shaped by the glacier path with cliffs found in its downtown area along Lake Michigan.

Milwaukee is blessed with a humid continental climate (Köppen Dfa) that is moderated by Lake Michigan, like all the other cities in the Great Lakes region. The city's proximity to the lake gives it a frequently changing weather characterized by hot, humid summers and cold, windy winters. Milwaukee's average temperature in its hottest month, July, is 22.1 °C (71.8 °F), while in its coldest month of January, temperatures can drop as low as −5.4 °C (22.3 °F). The city also gets what is called "Lake Breeze" – a phenomenon caused by convection currents from the lake forming in light wind and blowing into the town around mid-afternoon; and "Land Breeze" – when the convection current reverses and flows outwards towards the lake – in late evenings. This lake breeze blows mostly between the months of March and July. Although Milwaukee isn't much of a snow city with more than 40% of days seeing lower than 1 inch (2.5 cm) of snow on the ground even during winter, it still gets a good build-up of snow yearly on roads and along its sidewalks. However, due to the city's ordinance for snow removal, most of the city's residents use snow removal companies for snow clearance.

When is the Best Time to Aerate My Lawn In Milwaukee, WI?

The ideal time to aerate your lawn is when it is actively growing. Aerating during growing season gives the grasses enough time to heal and cover up any empty patches after soil plugs are removed. For cool-season pastures, the best time to aerate is early spring or fall, while warm-season grasses best aerated in late spring.

Is It Okay to Plant Too Many Grass Seeds at Once in Milwaukee, WI?

When planting for the first time, it is not advisable to use too much grass seed as this will cause your grass to struggle, and many may not survive. It is better to plant moderately and then overseed later on if necessary.

Are There Laws on Landscaping in Milwaukee, WI?

Yes, there are. The city of Milwaukee is divided into different districts, namely: commercial districts, industrial districts, residential districts, and Downtown districts. However, all its districts are guided by the same laws on landscaping. These laws are listed in the link below:

Furthermore, here is an outline of conditions to be met for optimal lawn care in Milwaukee, WI.

• Best Water Pattern: every other day during June-August

• When to Fertilize: Fall

Neighborhoods We Service in Milwaukee, WI