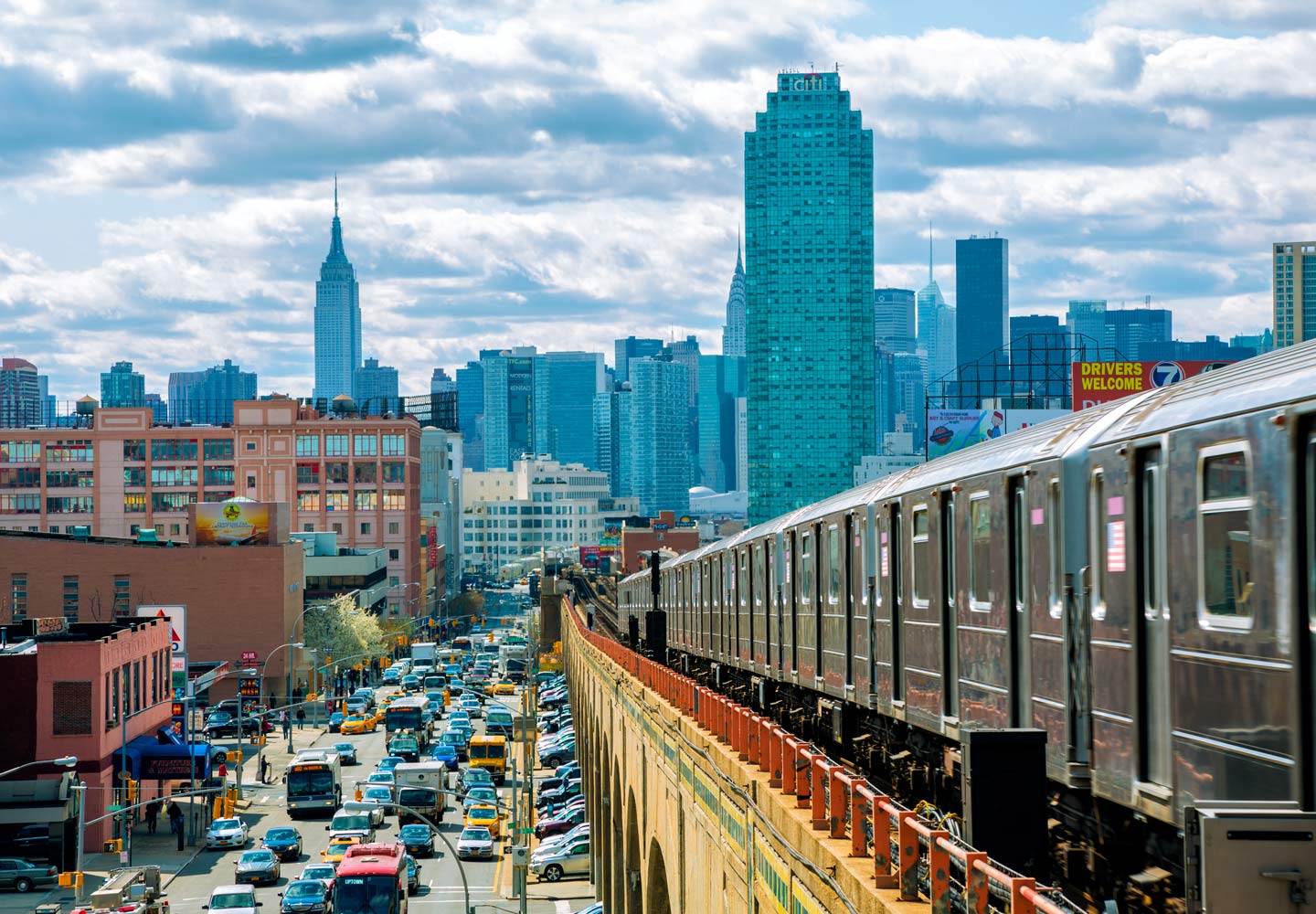 Welcome to your Eden page for Queens, NY. Get a free quote and order from top rated contractors in Queens. Lawn maintenance, snow removal and landscaping companies are available for hire from the ease of your computer and smartphone.

Queens is a borough of New York City, coterminous with Queens County, in the U.S. state of New York. It is the largest borough geographically and is adjacent to the borough of Brooklyn, at the western end of Long Island. To its east is Nassau County. Queens also shares water borders with the boroughs of Manhattan, the Bronx, and Staten Island (via the Rockaways). The borough of Queens is the second-largest in population, the first being Brooklyn; with an estimated population of 2,278,906 residents in 2018, approximately 47.5 percent of them foreign-born. Queens County also is the second most populous county in the U.S. state of New York, behind Brooklyn, which is coterminous with Kings County. Queens is the fourth most densely populated county among New York City's boroughs, as well as in the United States. If each of New York City's boroughs were an independent city, Queens would be the nation's fourth most populous, after Los Angeles, Chicago, and Brooklyn. Queens is one of the most ethnically diverse counties in the United States, as well as the most diverse among highly populated counties and the most linguistically diverse place on Earth.

Queens is located on the far western portion of geographic Long Island and includes a few smaller islands, most of which are in Jamaica Bay, forming part of the Gateway National Recreation Area, which in turn is one of the National Parks of New York Harbor. According to the United States Census Bureau, Queens County has a total area of 178 square miles (460 km2), of which 109 square miles (280 km2) is land and 70 square miles (180 km2) (39%) is water.

Brooklyn, the only other New York City borough on geographic Long Island, lies just south and west of Queens, with Newtown Creek, an estuary that flows into the East River, forming part of the border. To the west and north is the East River, across which is Manhattan to the west and The Bronx to the north. Nassau County is east of Queens on Long Island. Staten Island is southwest of Brooklyn, and shares only a 3-mile-long water border (in the Outer Bay) with Queens. North of Queens are Flushing Bay and the Flushing River, connecting to the East River. The East River opens into Long Island Sound. The midsection of Queens is crossed by the Long Island straddling terminal moraine created by the Wisconsin Glacier. The Rockaway Peninsula, the southernmost part of all of Queens, sits between Jamaica Bay and the Atlantic Ocean, featuring 7 miles (11 km) of beaches. 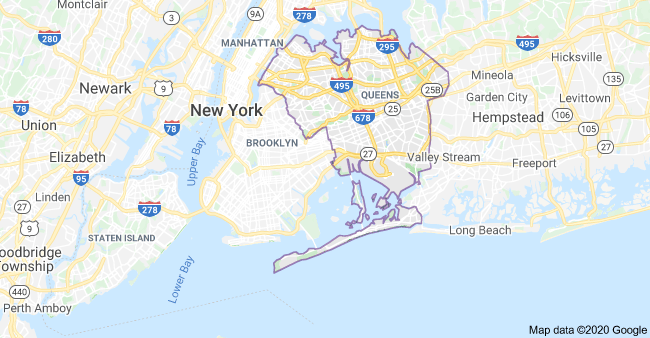 Neighborhoods We Service in Queens, NY