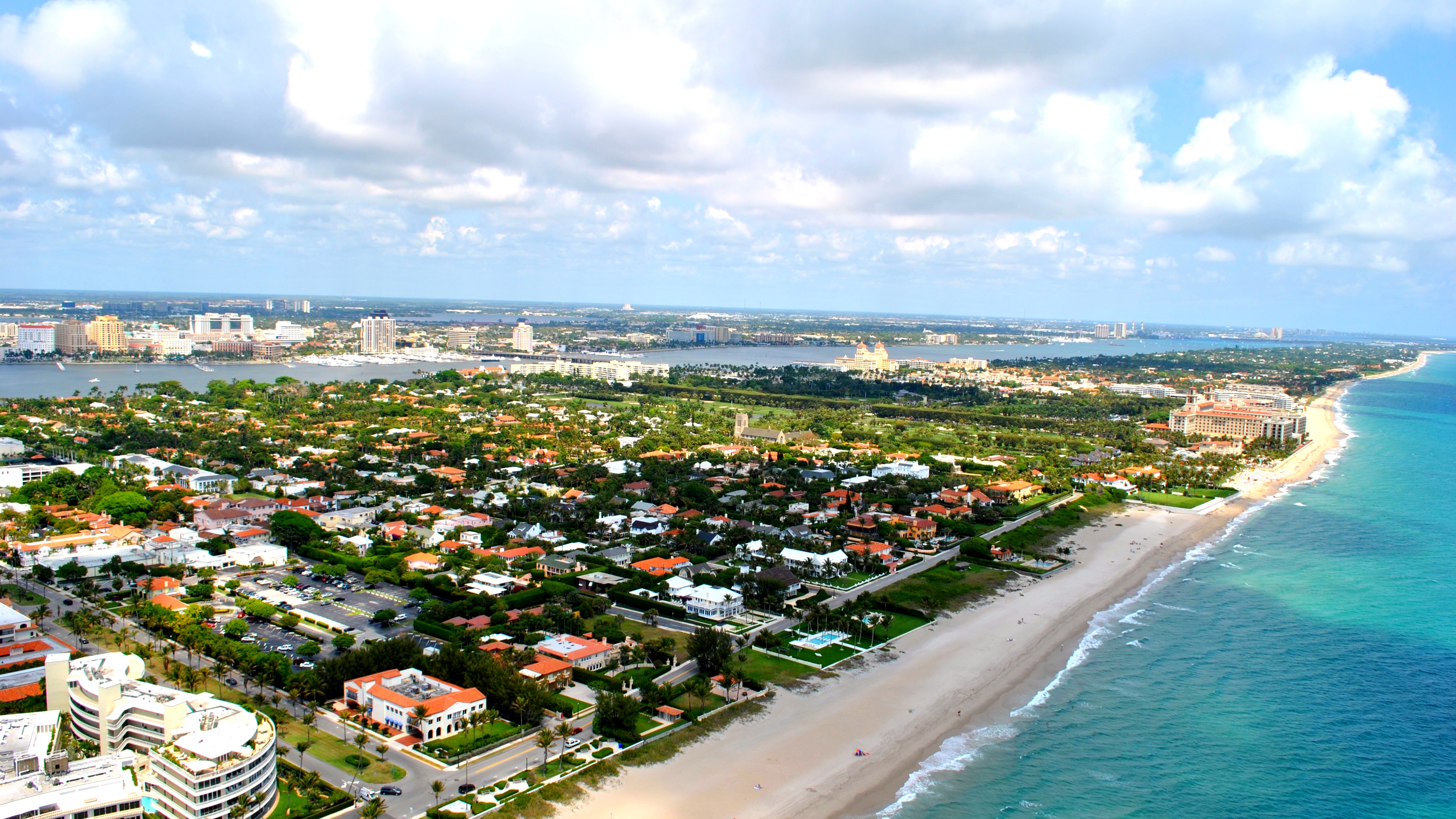 Welcome to your Eden page for West Palm Beach, FL. Get a free quote and order from top rated contractors in West Palm Beach. Lawn maintenance, snow removal and landscaping companies are available for hire from the ease of your computer and smartphone.

West Palm Beach is a city in and the county seat of Palm Beach County, Florida, United States. It is located immediately to the west of the adjacent Palm Beach, which is situated on a barrier island across the Lake Worth Lagoon. The population was 99,919 at the 2010 census. West Palm Beach is a principal city of the Miami metropolitan area, which was home to an estimated 6,158,824 people in 2017.

It is the oldest incorporated municipality in the south Florida area, having been incorporated as a city two years before Miami in November 1894. West Palm Beach is located approximately 68 miles (109 km) north of Downtown Miami.

Due to vast areas of wetland immediately to the west of the city's downtown, growth took place to the north and south in a linear fashion. Until the 1960s, the city was no more than several blocks wide but over 100 blocks in length. Large scale development finally expanded to the west of the city with improved access and drainage in the 1960s. However, the city boundaries were not expanded much with the exception of the "Water Catchment Area", an uninhabited area in the northwest part of the city. Known as Grassy Waters, it now serves as a reservoir for the city drinking water as well as a nature preserve.

West Palm Beach has a Tropical savanna climate (Köppen Aw) with mean temperatures in all months above 64.4 °F (18 °C).39 The city, like most of Florida's southeast coast, is situated in USDA hardiness zone 11a.

The wet season—May through October—is hot, humid, and wet. The average window for 90 °F (32 °C) temperatures is February 18 through October 30, but temperatures of 100 °F (38 °C) or higher have only occurred four times since record-keeping began in 1888. During this period, more than half of the days bring afternoon thunderstorms and sea breezes that cool the air for the rest of the day. Late in the season, there is also a chance for a tropical storm or hurricane to strike.

The dry season—November through April—is warm and mostly dry, with 80 °F (27 °C) temperatures remaining fairly commonplace even from December through February. However, the area experiences occasional cold fronts during this period, which typically fizzle out and bring little to no rain. Occasionally, a stronger cold front can lower daytime temperatures to around 70, and nighttime lows to 40-50 degrees for a brief period of time before rebounding to the 75-80 degree range. Freezes are almost all unheard of, the last occurrence in 1977. The dry season can also bring about potential for drought and during hotter, drier seasons. 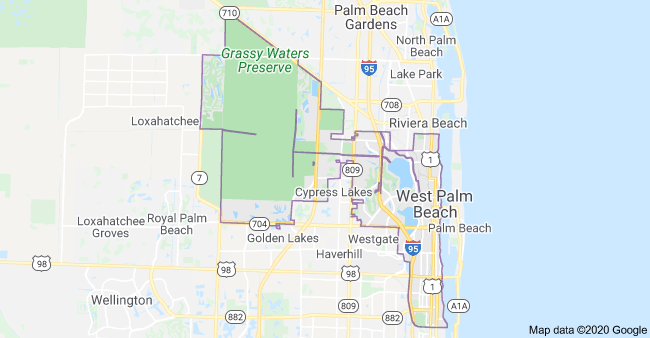